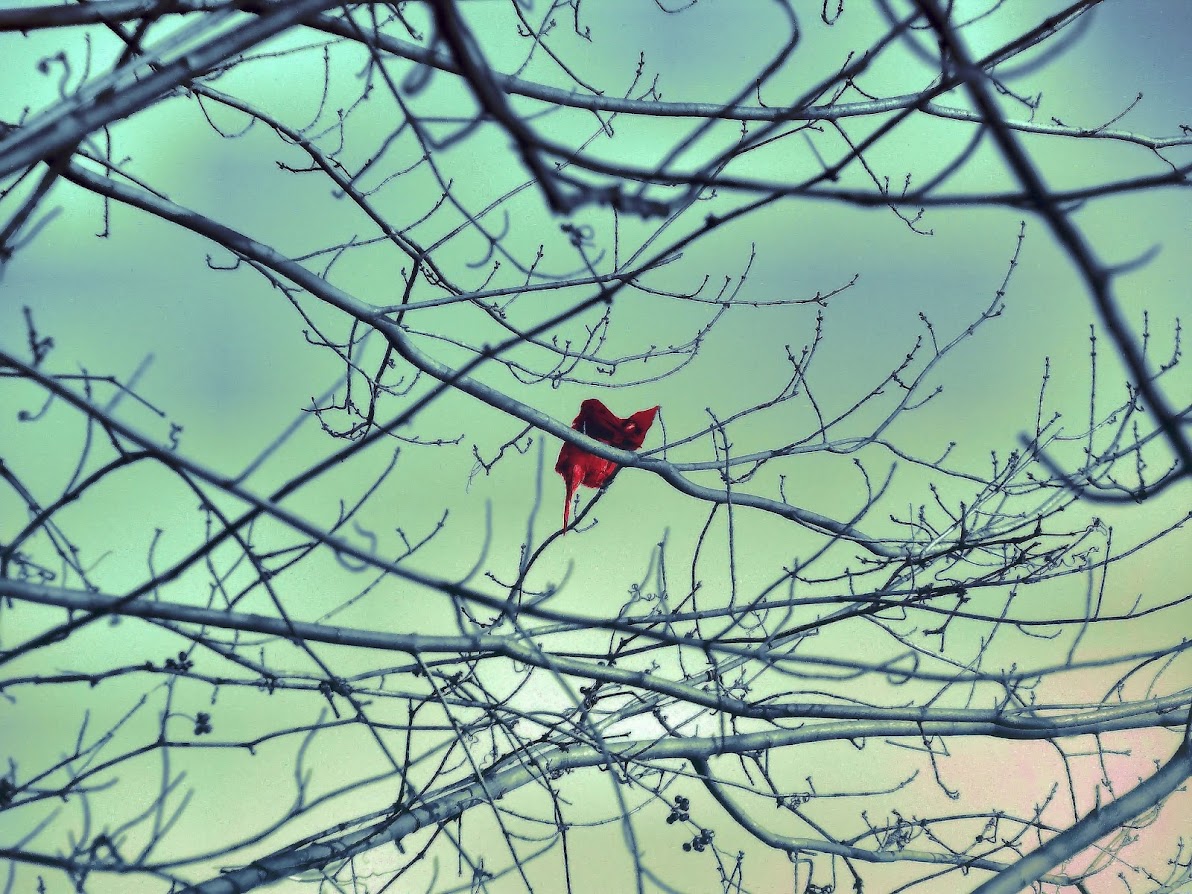 “The creation of something new is not accomplished by the intellect but by the play instinct acting from inner necessity. The creative mind plays with the objects it loves.”
— Carl Jung (1875 – 1961)

“When I am working on a problem I never think about beauty. I only think about how to solve the problem. But when I have finished, if the solution is not beautiful, I know it is wrong.”
— Buckminster Fuller

Mr. Fuller has accurately described the creative process for me. I don’t have an end in mind, I just know it when I get there.

This was once a black and white shot of a cardinal in a tree. Cardinals, being gloriously red, object to being black and white. And, skies, being jealous of the birds’ colors (given they keep the floaty little things aloft) despise being so… well, grey.

So, now we’ve fixed it. All is right with the world.

Other problems are not so easily fixed… unless you view the problem as a blank sheet of paper, and yourself as a box of crayons. Then, they are even easier. God keep you strong. 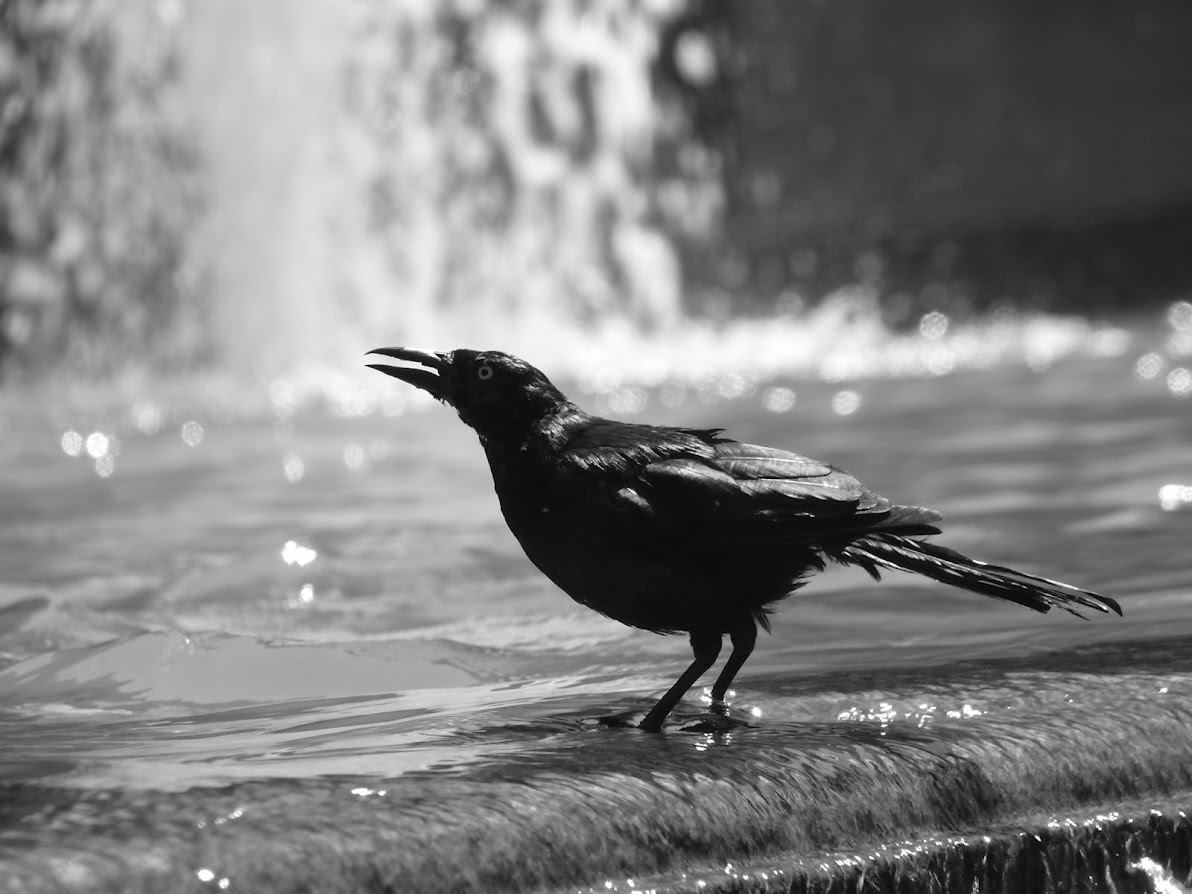