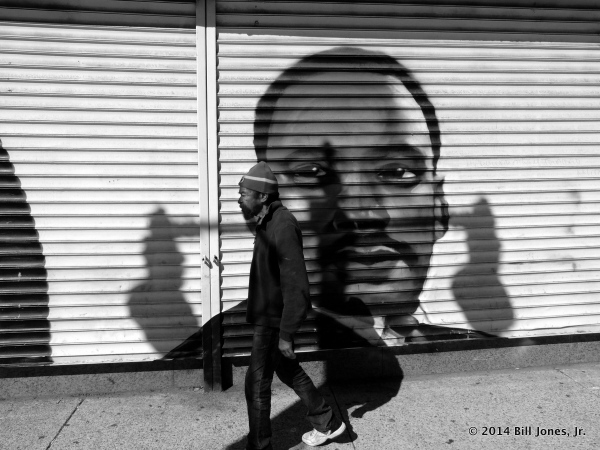 He is a ghost.

You can tell by the w 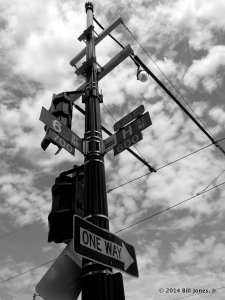 ay they pass but do not see. He is tethered there, rippled by time and indifference. The tilted shadow of injustice mocks him, as do reminders of the destruction reaped from his passing. This is H Street, NE, in Washington D.C. Things are finally changing–but not for them. Not for the unwanted ones.

By April 5, 1968, he’d left this mortal coil, and so did the hopes of those he left behind. Washington did not explode so much as self-destruct. It tore through its heart, killing Anacostia, burning small businesses in the purge of the ‘almighty whitey.’ It killed H Street too, shattering Kay Jewelers and the 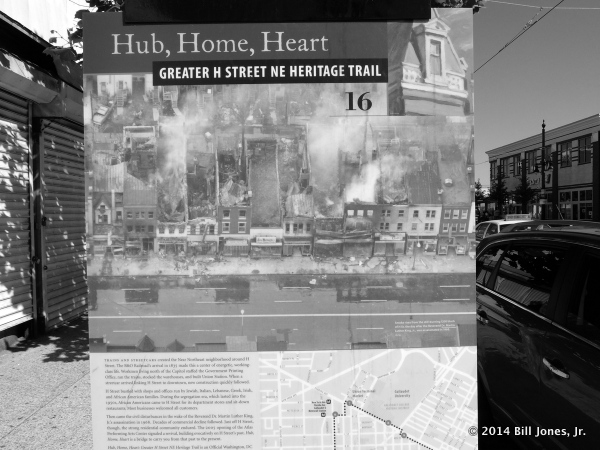 one real department store chain that had serviced its people. They never returned–not to Anacostia, not here. Certainly, the city flourished, but not for those at the bottom of the economic ladder. The view from the bottom never changes and it smells a lot like ass.

Martin’s people, you see, had missed his point. So he lingers here, watching, across from the reminder of the anger of his raging people. “You can’t kill whitey,” he would tell them, if they listened, “because whitey never existed.” They raged against boogeymen, but the true weapons of inequity are fear and indifference. In their futile rage, they’d wielded the first and foredoomed themselves due to the other.

So, the 20th century passed, with Martin being canonized, but his real legacy ignored. Chocolate City had melted into a puddle of economic futility, and no one noticed; no one cared. The businesses never returned, and the people there never prospered. 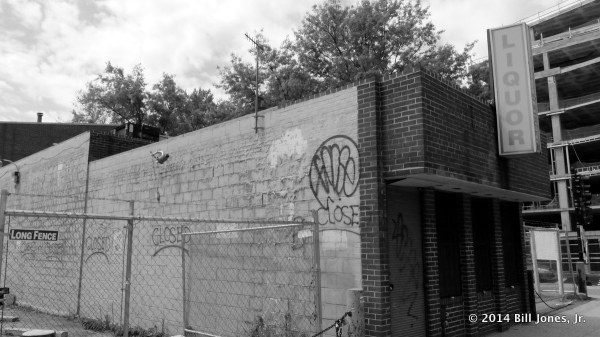 The century died, was buried, and only the liquor stores noticed. That’s what ‘hoods’ are for, aren’t they: guns and liquor? Well, guns, liquor, empty lots, and shattered hopes. But things are changing, now. Can you see it? The trucks roll in and carry with them the winds of economic prosperity and gentrification. 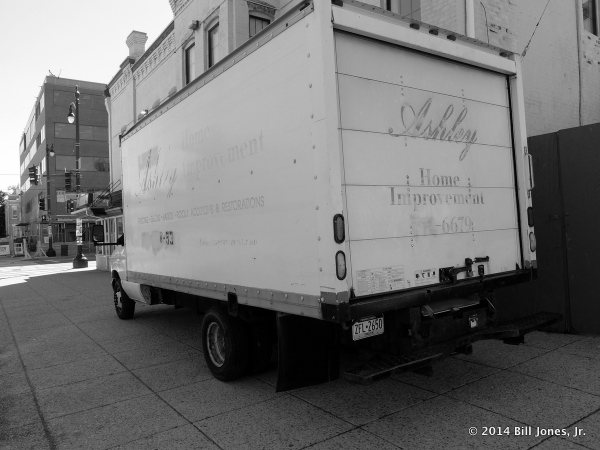 It’s no longer H Street, but Gentrification Boulevard, the big G Unit. Gee, and that rhymes with flee, and that means for good. Get thee the f**k out, poor ones. 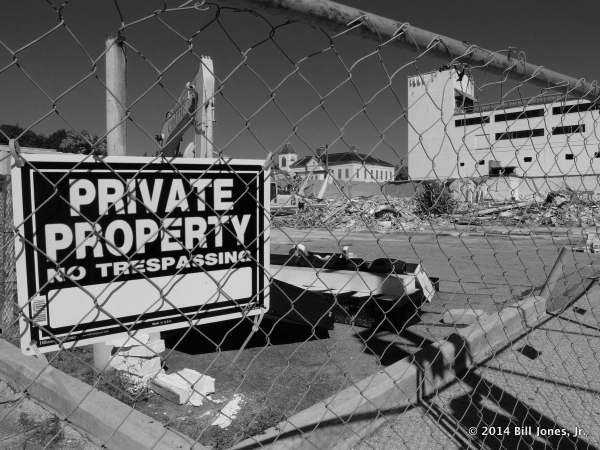 So Martin sits along the wall, watching the tide turn for H Street, but not in their favor. It already smells different, with down-home cooking replaced by uptown fare, and the light is brighter, the streets more colorful, and the century has been upgraded to Twenty-one. And it’s all good … except that nothing ever changes for the poor ones. 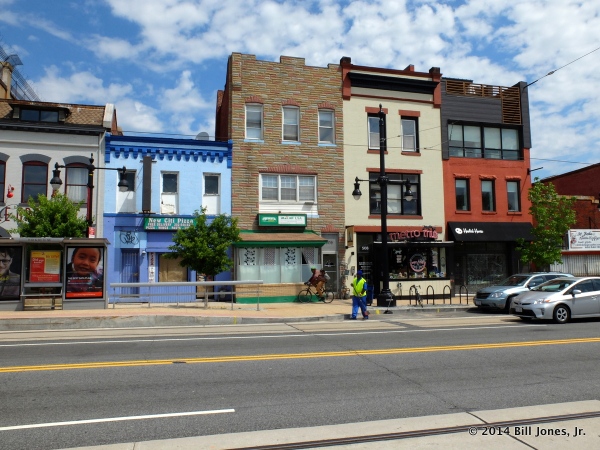 No business plan for them, you see, except for what they can hustle on the streets. No one stepped in during the 80s when the city tried to murder itself. No one noticed during the Raygun years or the Clinton Bubble or the Bushleague Fiasco or the Old Bama Drama. No one ever notices … them.

With the influx of the Washington Nationals major league baseball team, the creeping edges of Anacostia have begun to blossom, driven by the millions poured into the local economy. Likewise, the wealthy few knead their hands over the prime real estate along H Street, walking distance from Union Station and the National Mall, and wait. The cable cars will come, albeit late. 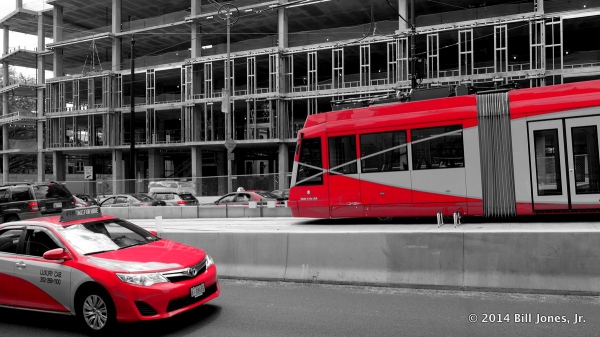 And Martin will disappear, when someone tears down the metal gate from which he watches as a new, improved H Street appears: one without his people–not the blacks or the whites or the latinos–but the poor, forgotten, separate, and definitely unequal. 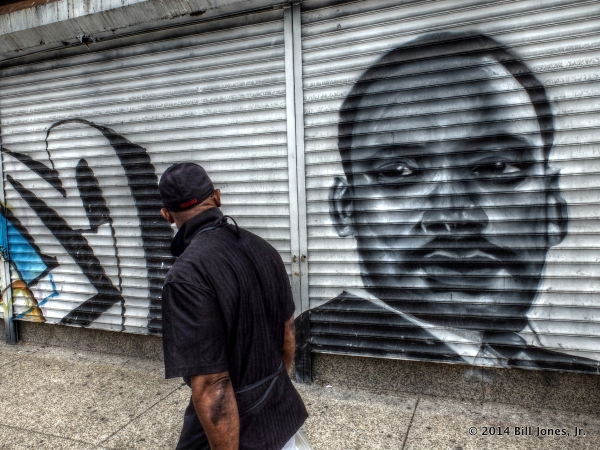 This is going to be a nice place one day. 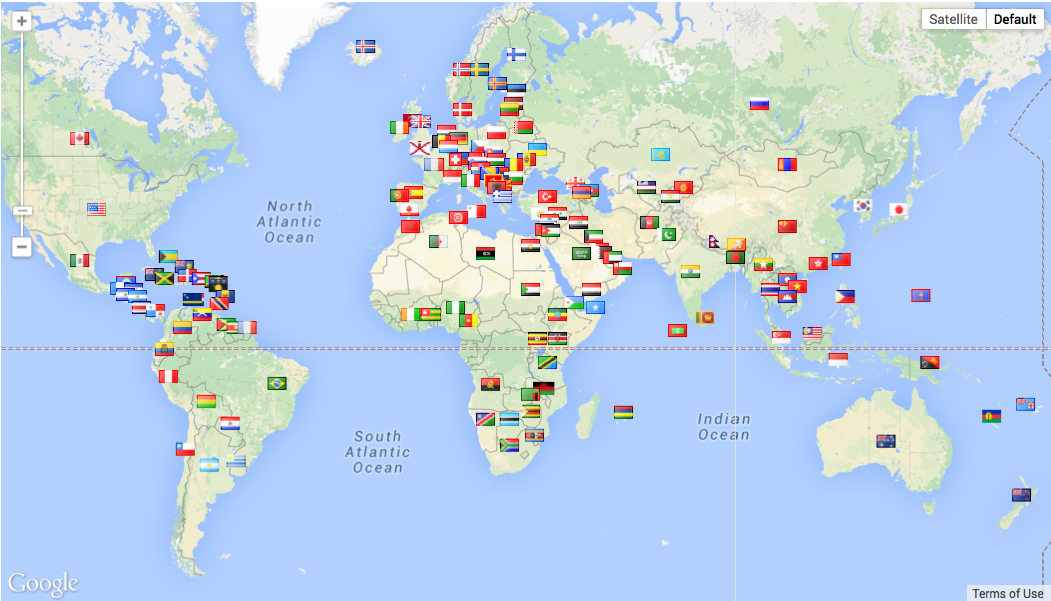